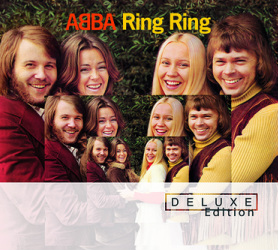 the CD is perfect , the addition of 'there's a little man' and 'valkommen till varlden' is appropriate but the DVD is poor like the Waterloo deluxe !1.  People Need Love (Vi i femman, SVT)
2.  Ring Ring (Spotlight, ORF) (where is people need love ?)
3.  Ring Ring revealed (Låtarna som förändrade musiken, UR) 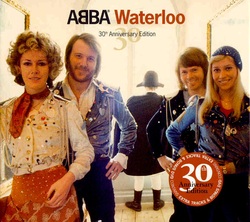 This is the first one to be released , it contains : 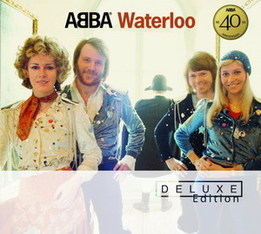 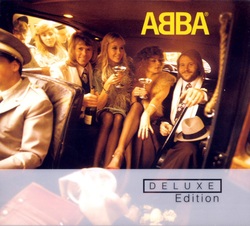 a part from the australian ABBA special , the Don kirshner show would have been great !

for the historical acuracy it must feature the true logo of the old vinyl and the boxset not the horrible one on the 92 & 97  editions but it does !!! 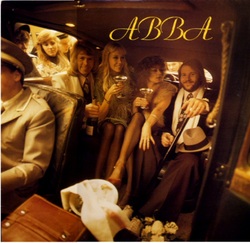 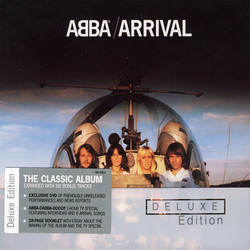 The best one until now
features a luxury of video goodies
the entire ABBADABADOO special
some exceptional videos (Happy Hawaii and the Mr trendsetter "diamond") ! 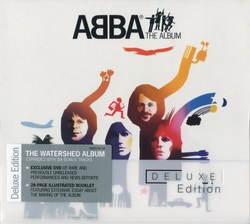 this one brings some very interesting videos , while some others aren't accurate (the TBS extract "the name of the game" , blue peter )
if the entire "ABBA in Switzerland" was on the voulez vous album (which is logical) why didn't it feature the entire mike yarwood show ???

other related ABBA the album releases

ABBA the movie is really the sister DVD of the record .

Abba in japan is the second sister DVD of ABBA the Album. 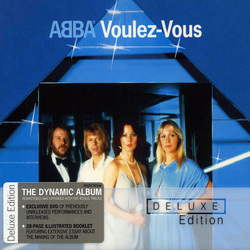 this is the other excellent DVD ;
the entire "ABBA in Switzerland" with songs from both albums , but the show was a Voulez vous promoter special.
the snowtime alternate video is really worth remaning in the vault !
while the "20/20" and "In profile"american shows , the Gäst Hos Hagge  from 1979 would have been welcomed !
of course , the spanish and south american shows "300 milliones" and "Aplauso" would have been the top ! 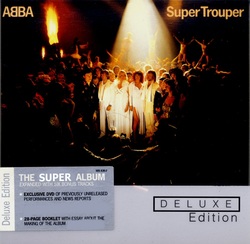 a part from Happy new year "around the piano" , the french "stars" is lacking and the German show express is worth just for "on and on and on" ! 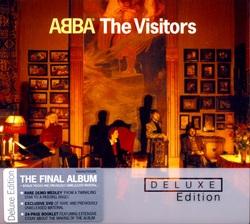 the Demo seems genuis but the DVD could have featured the
entire "Dick Cavett Show" which is the promotion for the album , the alternate video for WAISAD is a long awaited feature for die hard fans and very welcomed (though it's for 2-3 second sound !!!)

this release has no meaning without the show express cold ending versions of the TDBYC and Cassandra !! 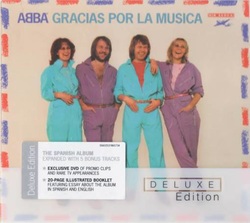 ultimate deluxe DVD (see wish-list)
chiquitita only because it's in spanish but no other spanish show , pieces only and the unnecessary 100th number where all the videos are released in the collection , the Dame Dame Dame video and the Skal videos are noit really the special sought of material !! 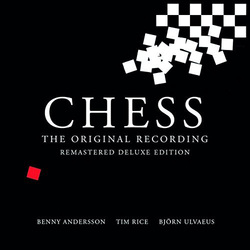 featuring rarities that are already and better recorded on the danish cast half bootleg cd , the videos are a great gift (the missing ones are not really sought )
the package is nice but cheap !


although not an ABBA album , for me it's the Best ABBA album !
it features everything that is good in ABBA , of course Agnetha and Frida are not here but the music and the lyrics are pure genius and Benny is a his last pic of master craft !
the songs on it are in a way finished ABBA demos (some existing like Agnetha's "heaven help my heart" demo )
this album features the best pop music ever , of course it hasn't the futuristic atmosphere of "the visitors" but  it follows the magical of "I let the music speak" .
the deluxe edition would worth for the videos of the original cast and the numerous demos and unreleased (der kleine franz )