Who wouldn't dream about that ?
even if you weren't aware of the interest in such things , the video of the 'making of Ring Ring' with benny spliting up the tracks and revealing that angelic vocals like we never heard before , is enough to make us hungry about it !
i personnally dreamed of this since the time i began to hear oops versions of Abba's songs and the motive was the famous 'if you listen carefully' on the Arrival original back notes !
i tried with sound cards like 'creative' and so on but you can never obtain that kind of spliting as you can hear it on the 'Dick cavett ' DVD release !
so it was appropriate to have those 7.1 CD version on the deluxe edition but we can only wish this could be possible in the future !
there is 'floyd' , 'ELO' , 'Alan Parson' AUDIO DVDs , why not ABBA ? 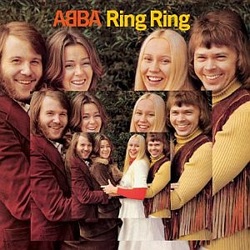 the original tracks would be enough , no bootlegs nor bad recordings just high quality in 7.1 ! 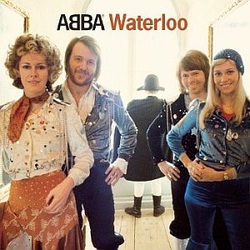 same remarks as precedent , the Ring Ring 74 versions are a must of course ! 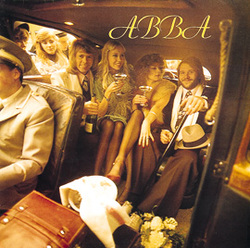 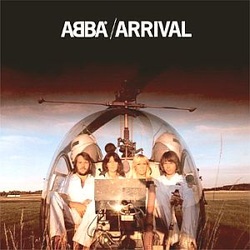 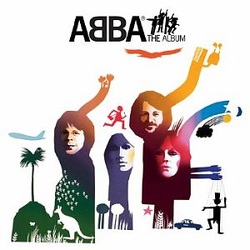 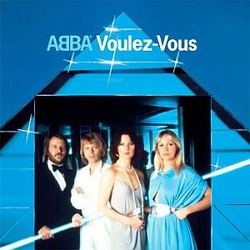 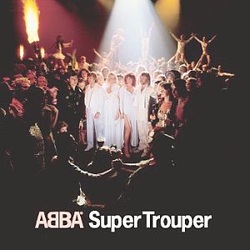 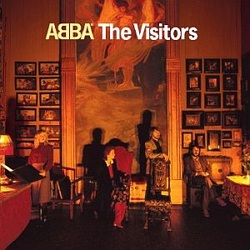 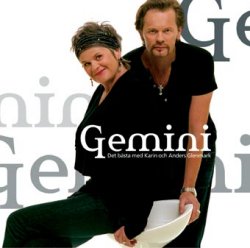 only Benny and Bjorn compositions ! 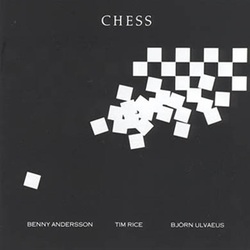 Agnetha Fältskog          WRAP YOUR ARMS AROUND ME 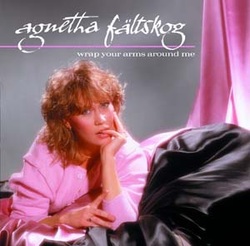 best 'nice to be rich' version of course !

Agnetha Fältskog    THE EYES OF A WOMAN 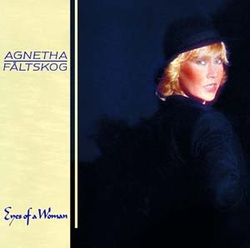 best candidate for an Audio Dvd !
the production is full of imaginative backing track just like a Benny touch !
the 'that's me -greatest hits- version' of 'fly like the eagle' is best ! 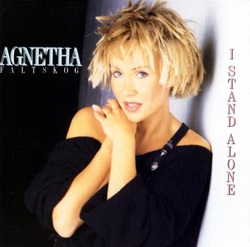 this would be the ultimate chance to have a remaster of this wonderful album with for the first time the extended mixes !

FRIDA   I KNOW THERE'S SOMETHING GOING ON 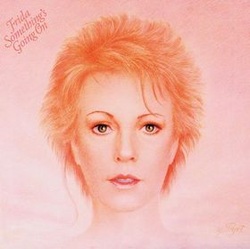 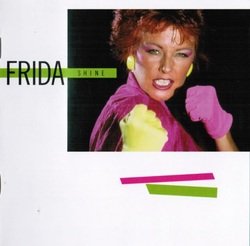 just like 'eyes of a woman' , the ultimate Audio Dvd because of the terrific sound ! 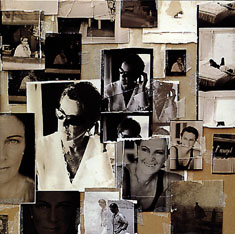 the Anders Glenmark job on this masterpiece is remarkable and worthing an Audio Dvd ! 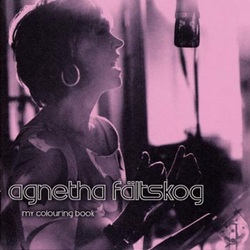 this is worth most for the wonderful vocals ! 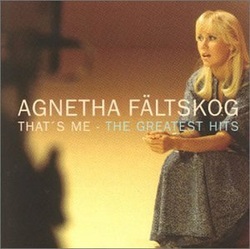 of course this would feature a different track list from the original , tracks from the coloring book ! 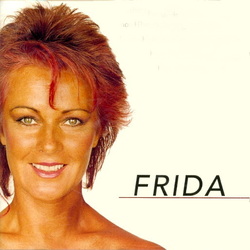 it would feature all post 'shine' isolated songs from 'anglamark-saltwater' to 'morning has broken' !
no bootlegs nor bad recordings !
with a CD versions featuring all bootlegs (look at my wish list )